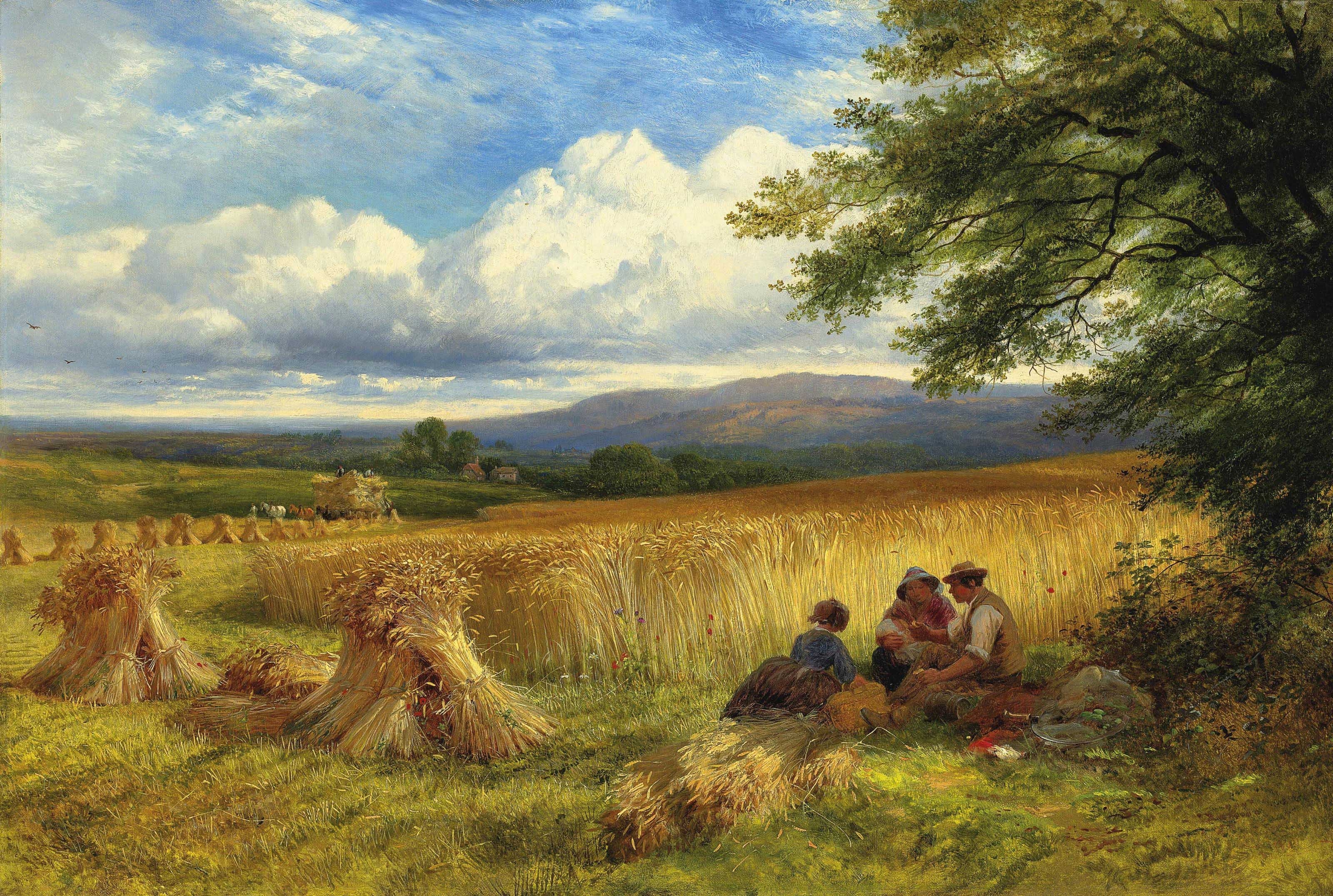 “Agriculture is our wisest pursuit, because it will in the end

contribute most to real wealth, good morals, and happiness.”

From the Wikipedia: Land-grant university

“…A land-grant university (also called land-grant college or land-grant institution) is an institution of higher education in the United States designated by a state to receive the benefits of the Morrill Acts of 1862 and 1890.

The Morrill Acts funded educational institutions by granting federally controlled land to the states for them to sell, to raise funds, to establish and endow “land-grant” colleges. The mission of these institutions as set forth in the 1862 Act is to focus on the teaching of practical agriculture, science, military science, and engineering (though “without excluding… classical studies”), as a response to the industrial revolution and changing social class.  This mission was in contrast to the historic practice of higher education to focus on a liberal arts curriculum. A 1994 expansion gave land grant status to several tribal colleges and universities….”

Link to the original legislation: