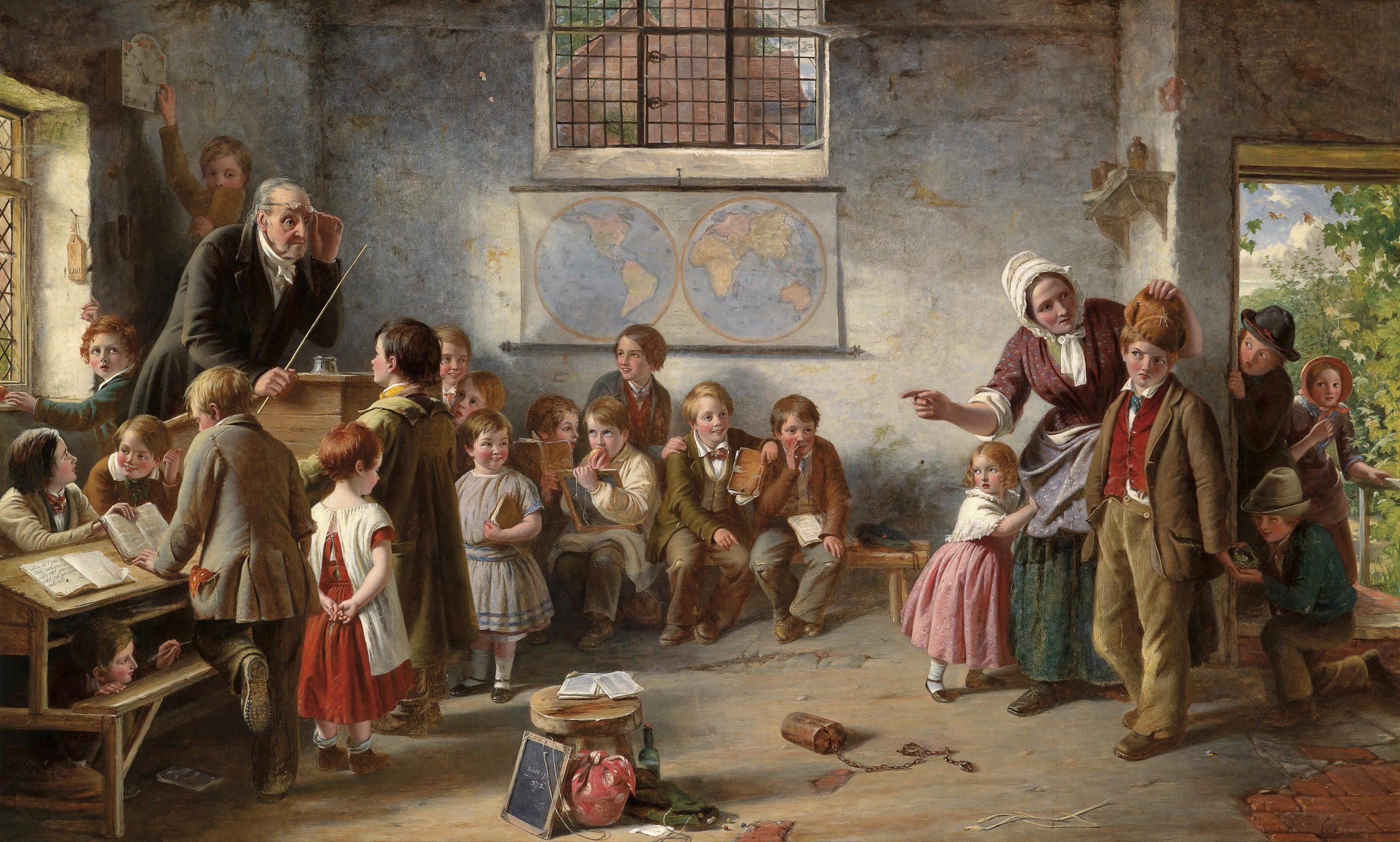 Our algorithm smashes through an expanding constellation of best practice literature released by thousands of global standard-setting every day.  These organizations throw off the better part of 10,000 titles relevant to the safety and sustainability agenda of education communities everywhere.  Education communities are the foundation for every industry in every economic sector in every nation on earth.  Many of these titles compete with proposals in the same, or in a similar domain as regulatory titles produced by incumbent verticals working the levers of government.

“The tyranny of a prince in an oligarchy

is not so dangerous to the public welfare

as the apathy of a citizen in a deomcracy”

— Montesquieu, Spirit of the laws

“Administrivia” is characteristic of the standardization domain which, necessarily, requires an outsized measure of resources are devoted to due process and procedure.  Private standards developers (ANSI accredited, consortia, ad hoc, and the like) compete with government agencies for hegemony over nearly every economic domain; though the National Technology Transfer & Advancement Act of 1996 (NTTAA) places limits on this.  Alas, as with all legislation — particularly at the federal level —  there are well-worn paths through the workarounds.  The NTTAA may well be the best any nation can do to level the playing field for the user-interest.

Our daily colloquia are typically doing sessions.  During these doing sessions we assume policy objectives are established (Safer-Simpler-Lower-Cost, Longer-Lasting).   Because we necessarily get into the weeds we usually have to schedule a separate time slot to get the nouns and verbs in place.

We’ve been doing this since 1993 and the system works (See our ABOUT). 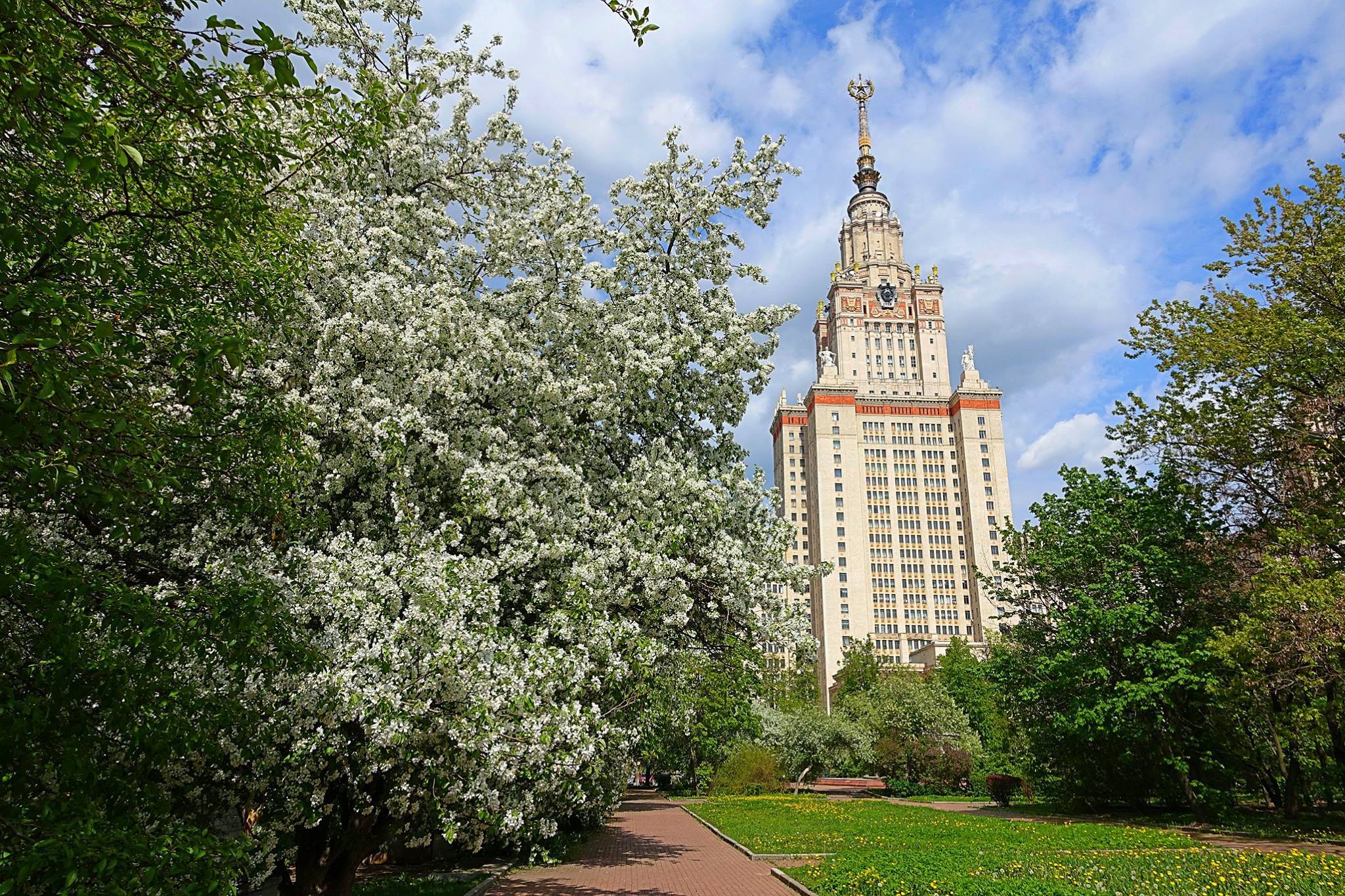 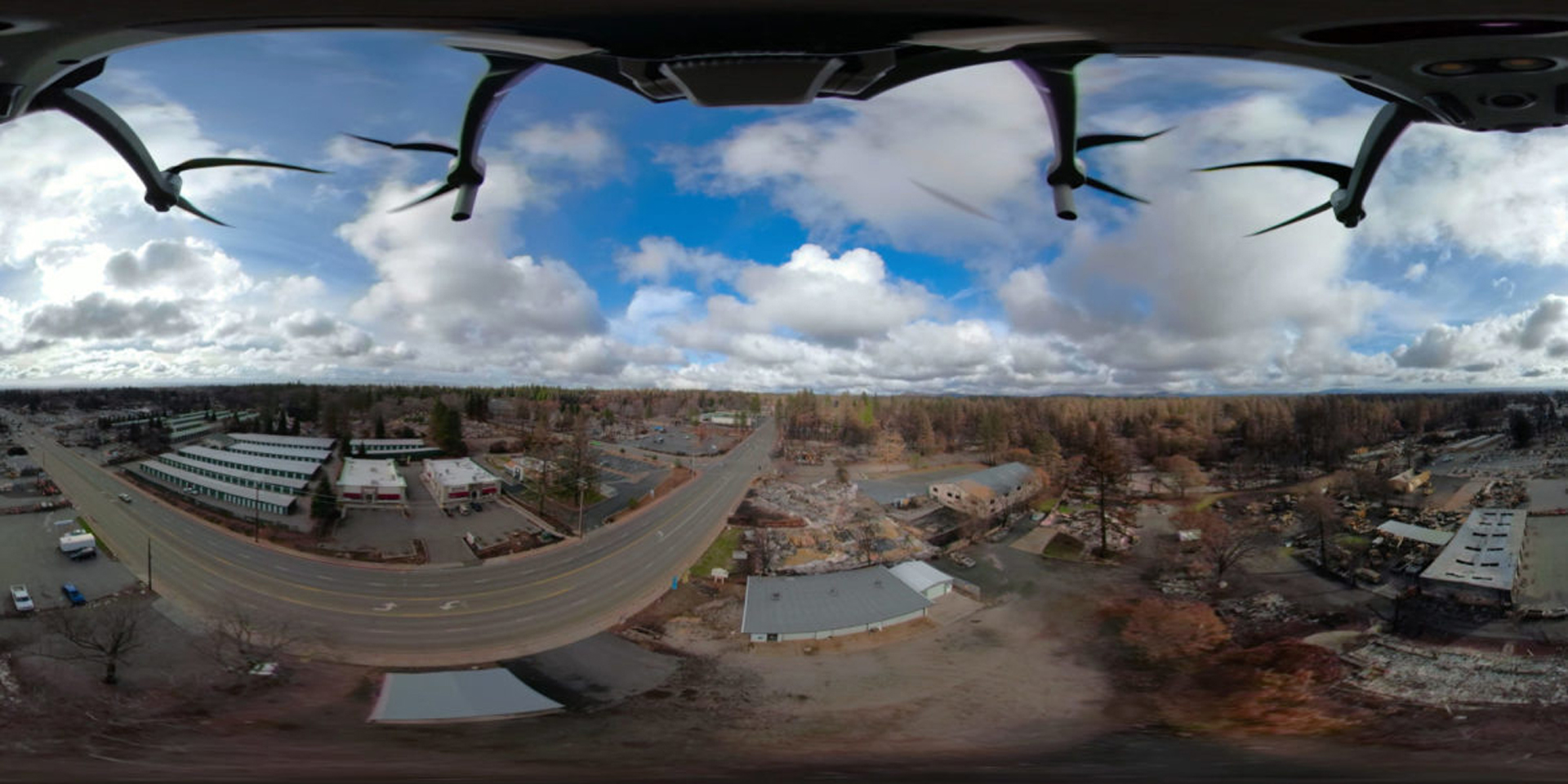 We will dwell on the disaster-related concepts listed below; concepts that were in play during the ICC Group A Public Hearings, ended earlier this month.

Time permitting, we will pick through action in the FMGlobal bibliography.  Also, the complexities of deploying “drone” technology for public safety; covered by NFPA 2400 Standard for Small Unmanned Aircraft Systems.

* Many best practice titles emerge from consortia and open-source platforms; especially so in information and communications technology domains.  In many economic spaces, privately-developed consensus products compete with local, state and federal legislative proposals.