Power over ethernet lighting is a battleground among incumbent stakeholders at the moment. We find energy standards developer -- most of whom derive revenue from incumbent stakeholders -- coding power densities more aggressively downward in order to meet energy conservation goals which can only be accomplished with a massive changeout of legacy lighting systems for LED lighting systems. 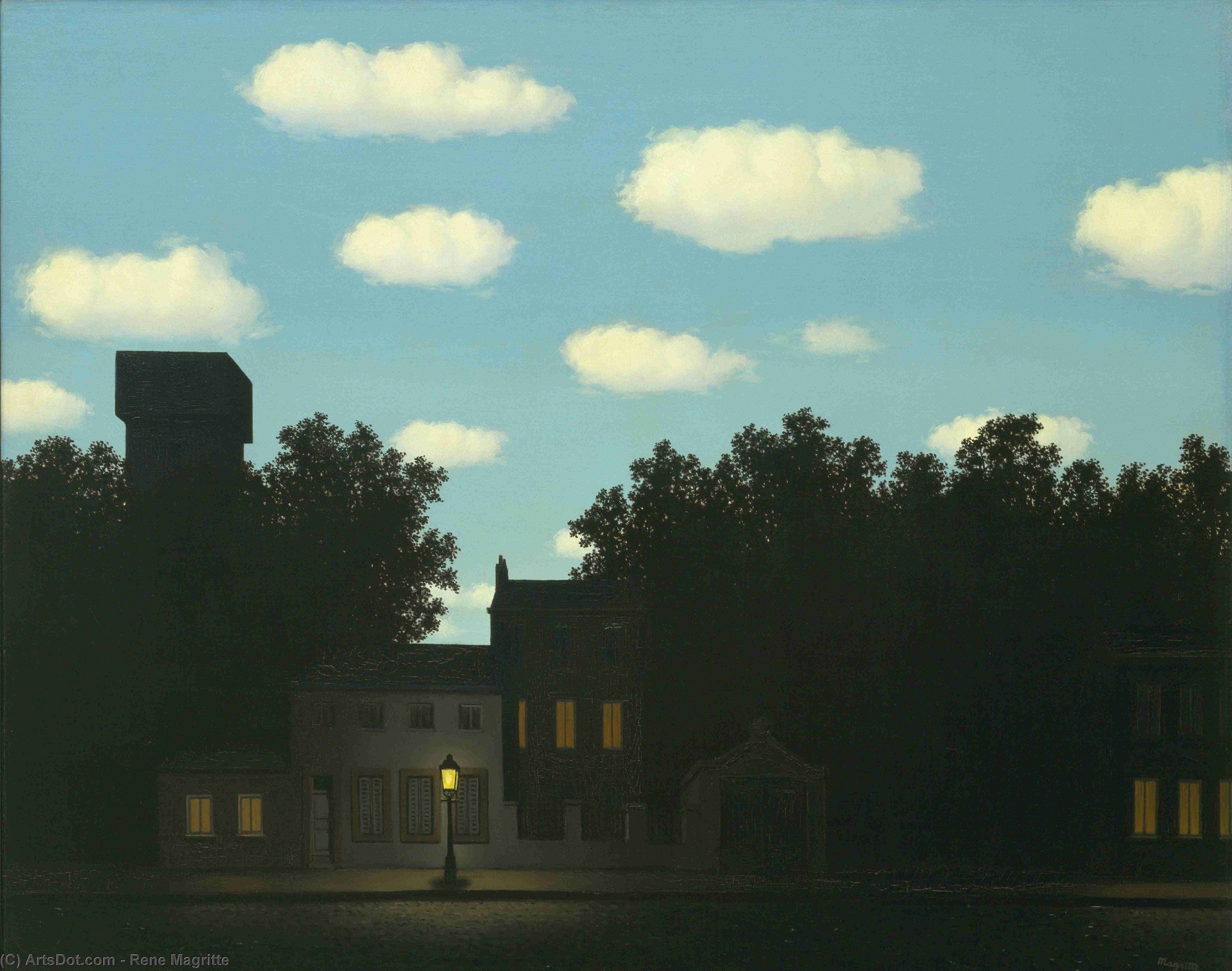 The CSA Group has launched a new revision cycle for its standard C22.2 No. 184.2 Solid-state controls for lighting systems (SSCLS).   From the project prospectus:

This Standard applies to permanently connected, single or multi-branch circuit, multi-circuit outputs, solid-state lighting controls rated at 600 V and less, 50 or 60 Hz, single- or three-phase, with or without overcurrent protection on the load side, with or without integral load switching devices, designed to be used as a complete solid state lighting control system for the purpose of controlling a single or multiple type of lighting loads, such as:

(e) LED and OLED lights and drivers; and

Comments are due September 17th

We encourage our colleagues to communicate directly with the CSA Group to participate in its standards development processes; its landing page linked below:

For technology like this we collaborate closely with the IEEE Education & Healthcare Facilities Committee which meets 4 times per month in European and American time zones.   We also host a monthly Electrical Power standards teleconference.  See our CALENDAR for the next online meeting; open to everyone. 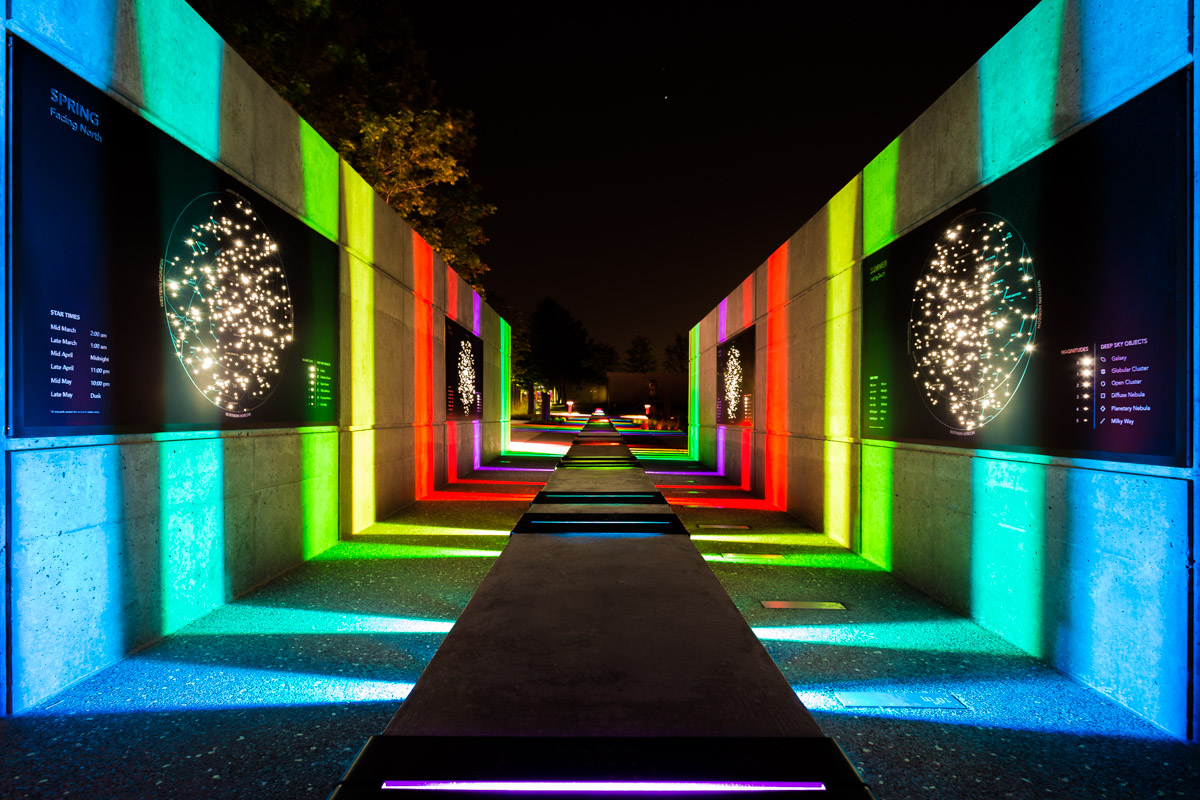