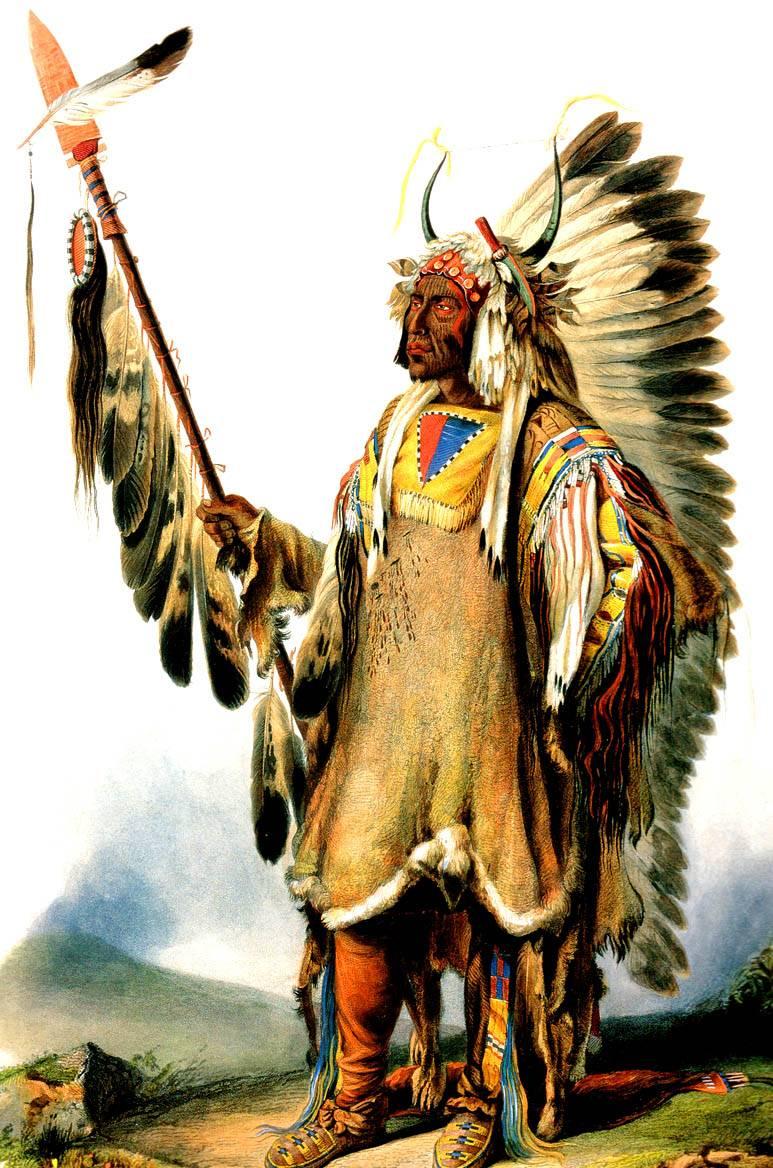 As we explain in our ABOUT, we are continuing the development of the cadre of “code writers and vote-getters” begun at the University of Michigan in 1993.  We are now drilling down into state and local adaptations of nationally developed codes and standards that are incorporated by reference into public safety and sustainability legislation.

Standards Michigan remains the “free” home site but state-specific sites such as Standards North Dakota will be accessible to user-interest code-writers and vote-getters.   Please send bella@standardsmichigan.com a request to join one of our mailing lists appropriate to your interest for #SmartCampus standards action in the State of North Dakota. 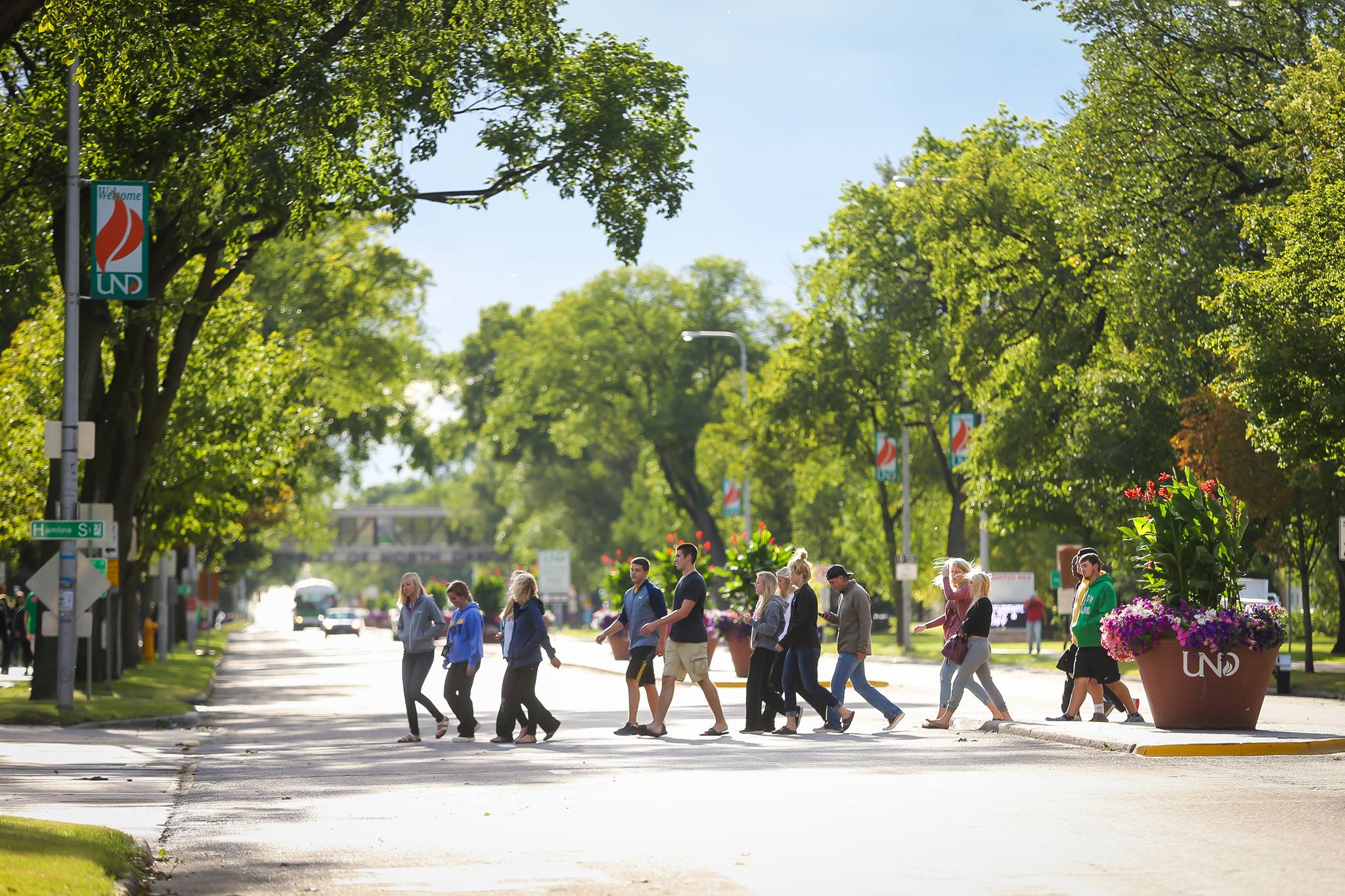