The electromagnetic spectrum is the most heavily regulated physical phenomena by any government on earth. 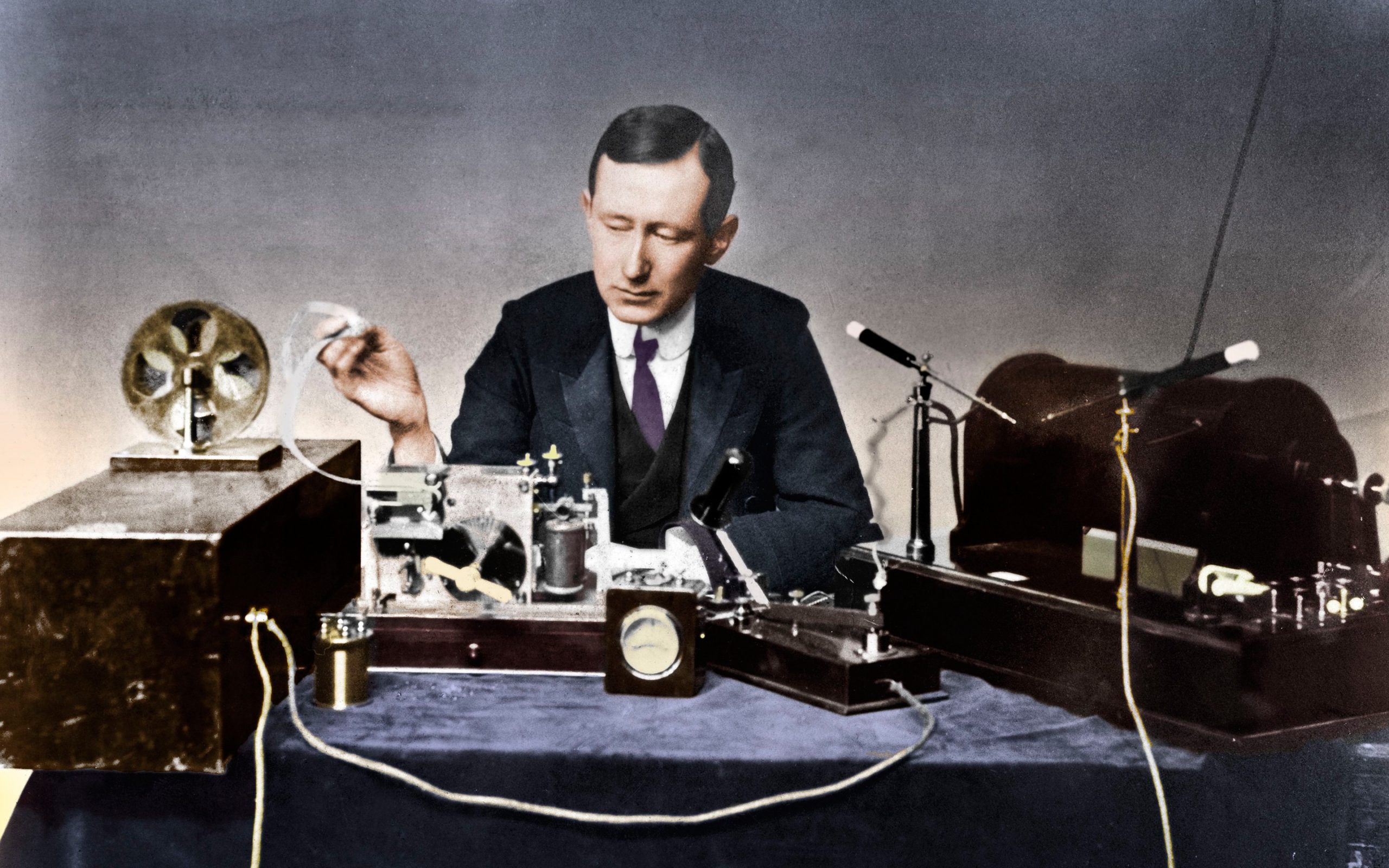 We organize our coverage of radio standards into two categories:

Security and maintenance radio.  These usually use a single radio channel and operate in a half-duplex mode: only one user on the channel can transmit at a time, so users in a user group must take turns talking. The radio is normally in receive mode so the user can hear all other transmissions on the channel. When the user wants to talk he presses a “push-to-talk” button, which turns off the receiver and turns on the transmitter; when he releases the button the receiver is activated again. Multiple channels are provided so separate user groups can communicate in the same area without interfering with each other.

Student radio.  College radio stations are typically considered to be public radio radio stations in the way that they are funded by donation and grants.  The term “Public radio” generally refers to classical music, jazz, and news. A more accurate term is community radio, as most staff are volunteers, although many radio stations limit staff to current or recent students instead of anyone from the local community.  There has been a fair amount of drama over student-run radio station history; a topic we steer away from.

We follow — but do not respond — to consultations on titles covering the use of radio frequencies for the Internet of Things.  At the moment, most of that evolution happens at the consumer product level; though it is wise to contemplate the use of the electromagnetic spectrum during widespread and extended loss of broadband services.

We do not include policy specifics regarding the migration of National Public Radio beyond cultural content into political news; though we acknowledge that the growth of publicly financed radio domiciled in education communities is a consideration in the technology of content preparation informed by the Public Broadcasting Act of 1967. 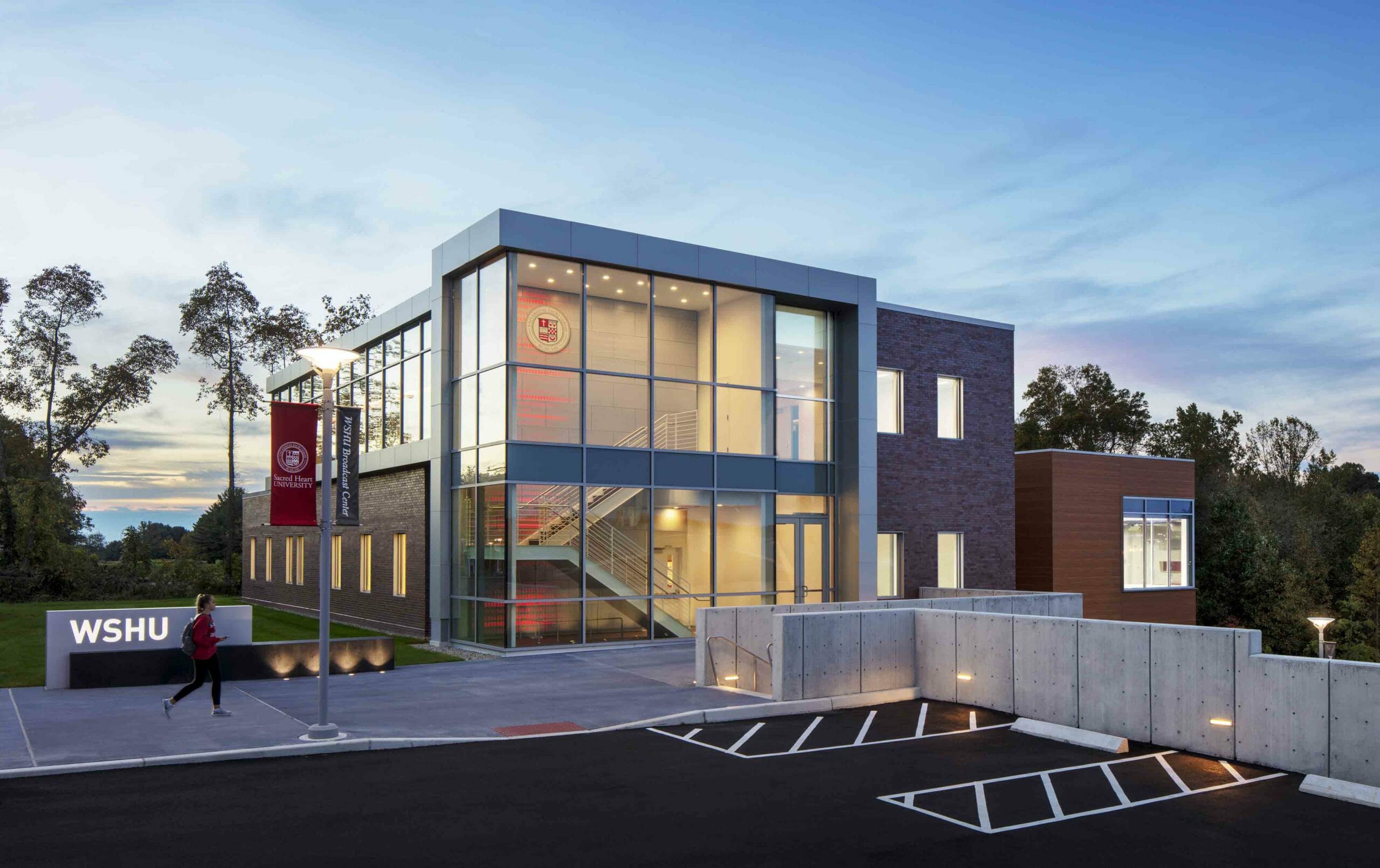 We drill into technical specifics of the following:

Radio technology is regulated by the Federal Communications Commission with no ANSI-accredited standards setting organizations involved in leading practice discovery and promulgation.  Again, we do not cover creative and content issues.  Join us today at 11 AM/ET using the login credentials at the upper right of our home page.

NFPA 1802: Standard on Two-Way, Portable RF Voice Communications Devices for Use by Emergency Services Personnel in the Hazard Zone