In many nations, the specific administrative details of legislation intended to support broad policy goals must be determined by intervening bureaucracies; some of whom incorporate by reference consensus documents that are challenging to understand and apply. 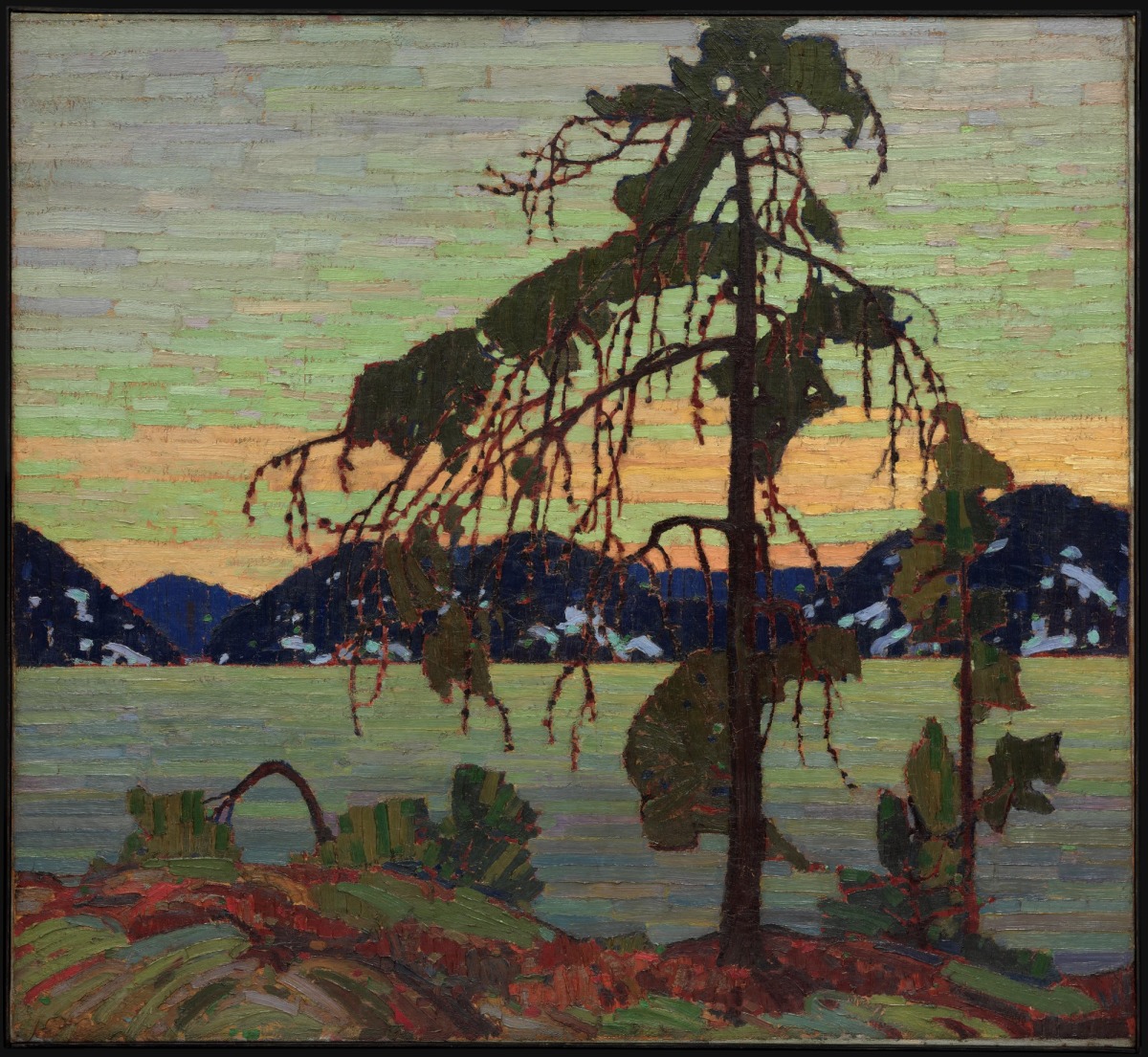 In these clips — selected from Canadian Parliamentary debate in 2013 — we observe three points of view about Incorporation by reference (IBR); a legislative drafting technique that is the act of including a second document within a main document by referencing the second document.

This technique makes an entire second (or referenced) document a part of the main document.  The consensus documents in which we advocate #TotalCostofOwnership concepts are incorporated by reference into legislation dealing with safety and sustainability at all levels of government.  This practice — which many consider a public-private partnership — is a more effective way of driving best practices for technology, and the management of technology, into regulated industries.

Parent legislation — such as the Higher Education Act of 1965, the Clean Air Act and the Energy Policy Act – almost always require intermediary bureaucracies to administer the specifics required to accomplish the broad goals of the legislation.  With the gathering pace of governments everywhere expanding their influence over larger parts of the technologies at the foundation of national economies; business and technology standards are needed to secure that influence.  These standards require competency in the application of political, technical and financial concepts; competencies that can only be afforded by incumbent interests who build the cost of their advocacy into the price of the product or service they sell to our industry.  Arguably, the expansion of government is a reflection of the success of incumbents in business and technical standards; particularly in the compliance and conformity industries.

About two years ago, the US debate on incorporation by reference has been taken to a new level with the recent statement released by the American Bar Association (ABA):

The American National Standards Institute responded to the ABA with a statement of its own.

The incorporation by reference policy dilemma has profound implications for how we safely and economically design, operate and maintain our “cities-within-cities” in a sustainable manner but, admittedly, the results are only visible in hindsight over a time horizon that often exceed the tenure of a typical college or university president.

A recent development — supporting the claims of ANSI and its accredited standards developers — is noteworthy:

The National Institute for Standards and Technology (NIST) manages a website — Standards.GOV — that is a single access point for consensus standards incorporated by reference into the Code of Federal Regulations: Standards Incorporated by Reference Database.   Note that this database does not include specific reference to safety and sustainability codes which are developed by standards setting organizations (such as NFPA, ICC, IEEE, ASHRAE and others) and usually incorporated by reference into individual state public safety and technology legislation.

We applaud the Federal Government’s commitment to fund free access to the National Building Codes that are developed by the @NRC_CNRC. As a not-for-profit developer of standards that contribute to the health, safety and well-being of Canadians, CSA Group…https://t.co/QqhdkDvb7s pic.twitter.com/1KRDvxDTaC